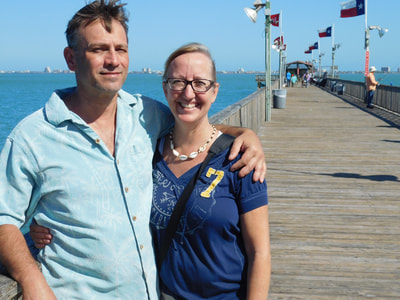 We have known each other for over a decade and always enjoyed an after church tea and coffee discussion. Eventually those tea parties turned into dinners and finally God had us married on November 17, 2012. It wasn’t long until we realized our goals for getting the gospel message out had some aspects of each others talents. Since Julia has always been gifted in the fine arts and Bill is just a natural at making connections and being relational, it started to feel like God was shaping and molding us more as one. After prayer and discussions about each others visions it seemed natural to create an environment that would address this. Whenever Julia paints and creates she feels it is a worship time with the Lord and her hope is that the paintings will express HIS heart, peace and hope through the beauty of what God gives her. Providing the right space for this has been critical to following God’s instructions for this ministry. Genesis 1-1 is the name that was made clear for Julia’s painting ministry. The next thing that was needed was a means to present this type of ministry to the public and not just the church. Bill had always been moved to coordinate more events for GX International and after YWAM/KC began offering free schools the opportunity unveiled itself. He took the first free City Impact Intensive available. This is when our mission together started coming more into light as Bill began immediate training with Impact World and learning how to coordinate larger events. Now Otterness Missions would have vital tools to carry Genesis 1-1 into an area that God had put in Julia’s heart which would be to provide outlets for Christians in fine arts and to have showings where art could be sold to support ministries both locally and abroad including L3 International orphanages. 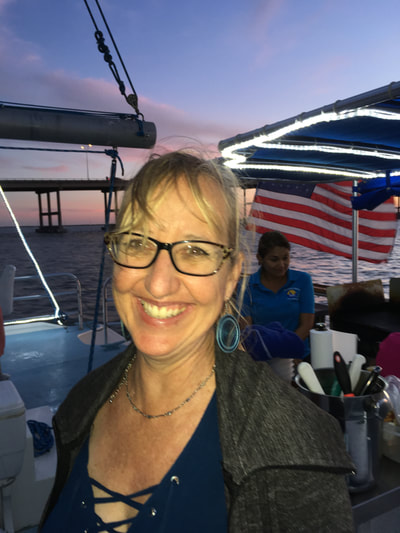 Julia has always had a love for the arts and in particular the fine arts, especially drawing and painting. God gave her this gift and talent at a very young age and it has always been a part of who she is. Julia came to know the Lord in the early 90s and at that time began dancing. She has also always had a heart to help reach young people. She began by working with the youth group at her church, Horizon Christian Fellowship, in San Diego, CA. At the time Julia was taking many dance classes and was involved with, The Gift of Dance, dance ministry. In 1995, Julia found out about YWAM and did a Summer of Dance with YWAM Montana. After that she did her DTS (Discipleship Training School) in Tasmania, Australia in 1997 with outreach in Northern Territory and then joined another outreach ministry in Brisbane. In March of 1998 after being home for several months she found herself in Norway with GX International. Julia had been recruited by a friend from the Summer of Dance. Julia found that GX International brought her desire to reach young people and her enthusiasm for dance together and so she became full time staff in 1999 and has been working with GX ever since. She has traveled to many different countries and has taken on many different roles working with GX outreach teams as well as helping pioneer GX Brazil. In 2004 she did a School of Digital Communication with YWAM in Burtigny, Switzerland which enabled her to develop skills to help with media needs for GX International as well as Calvary Chapel Kansas City. In the last several years Julia has slowed down from traveling and touring around the globe and is now focusing on developing ministry through the gift of fine arts. She has recently founded Genesis 1-1 fine Arts which is a ministry of evangelism through fine arts. 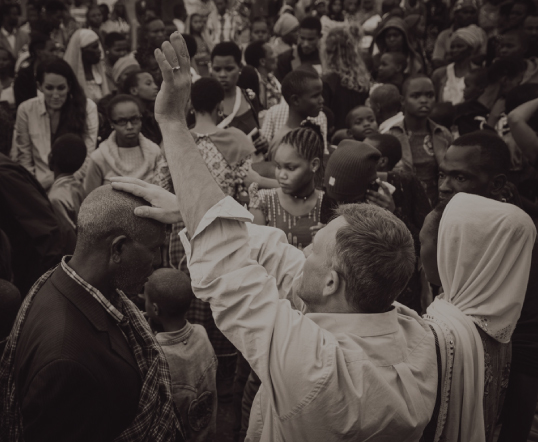 Bill came to know the Lord in 2001 and has always had a heart for local outreach. When Calvary Chapel Kansas City adopted a radio station the outreach ministries began. Bill was always getting involved by setting up tables at concerts and festivals to promote Fountain Radio where he knew that if people were directed to this station they would be encouraged by good Christian music and would hear the Gospel through good bible teachings. He always enjoyed handing out Bible teaching cds and talking with people about the Lord. On Bill’s very first outreach with the radio station, he met a young man in the parking lot while they were setting up the table and tent. That whole morning Bill was bothered because he never spoke to that man about the gospel of Jesus and promised he would if the man came back around. He never did. The event was over and Bill left to drive out onto a busy road. The young man was walking down the median and Bill immediately stopped to give him a ride. Once inside Bill’s car the man had explained his broken situation and Bill explained the fix, Jesus! That was the spark Bill needed from God. Through this and other avenues Bill found himself meeting people and getting connected with different ministries. Bill loves talking with people and would always get excited about different ways to spread the Word! He started feeling a sense that he was suppose to be a “Missions Liaison”- connecting people and ministries together to be more effective in outreach. In 2010 Bill got involved with GX International, a ministry of YWAM (Youth With A Mission). He began cooking for their training camps and then started doing tech, sound & lights, for their evangelism events. Through this he was recently connected with YWAM’s ministry, Impact World, and was invited to do a City Impact Intensive School in the summer of 2014. This has introduce him to the necessary strategies and skills needed to coordinate city wide evangelistic campaigns. He is currently continuing to train and work with Impact coordinators putting together outreaches locally around Kansas City and in other parts of the US.

Please reach out to us! We would love to  connect and pray with you. Feel free to send us an email or call or text us directly. If you would rather write a letter or drop us a post card that's great too.

We are full-time missionaries serving under the L3 International organization.  No one receives a salary from the organization so Julia and I have created partnerships with friends, family and churches.  These personal partners contribute to us financially on a regular basis.  This allows us to commit all of our time and resources to reaching communities with the Hope and Love of JESUS. Partner with us and become a part of our ministry. 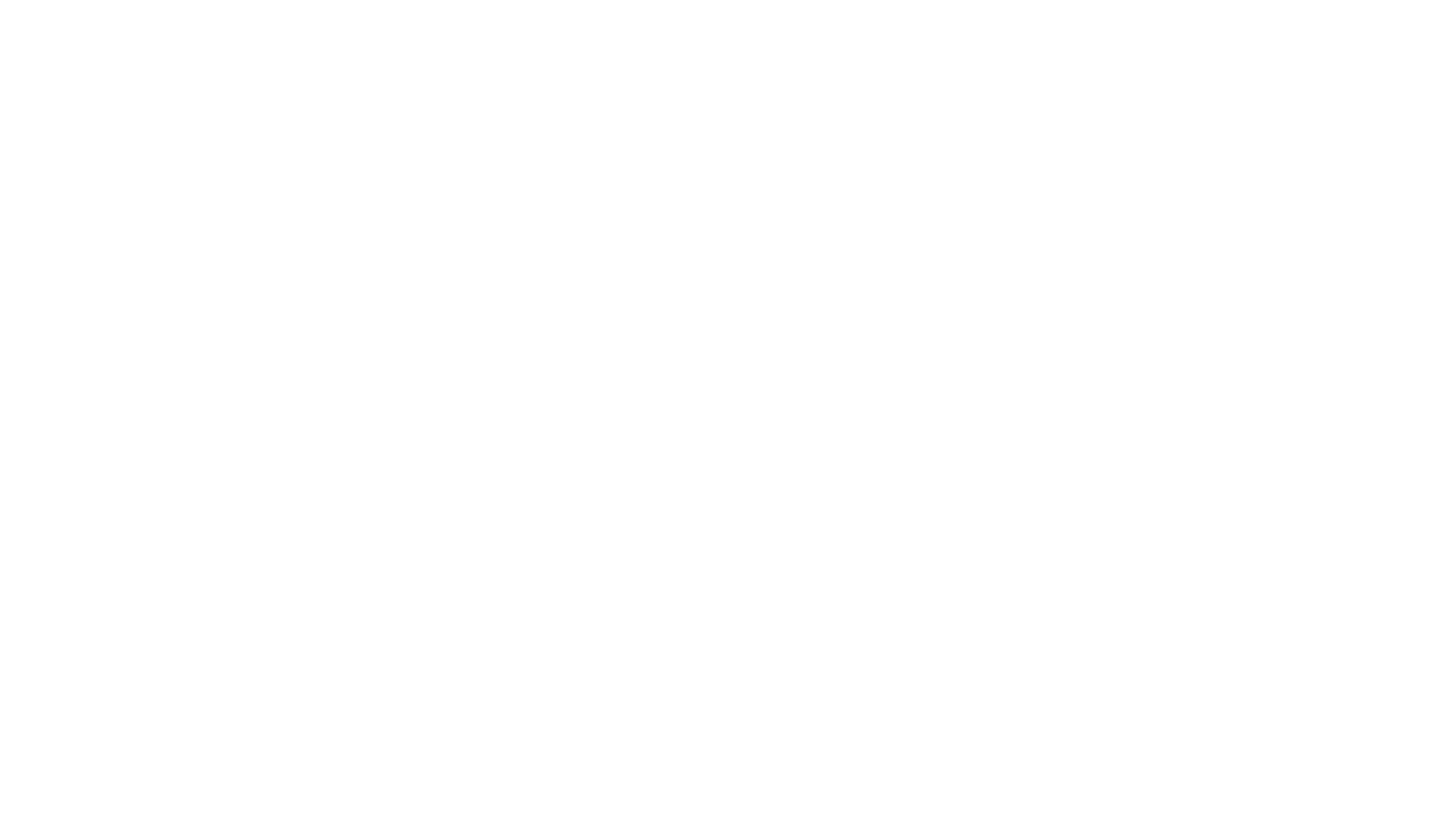 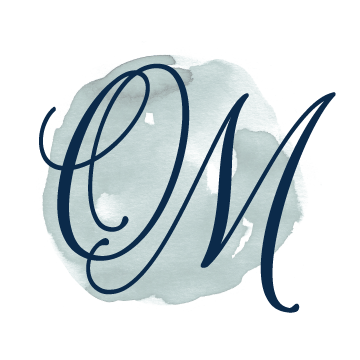